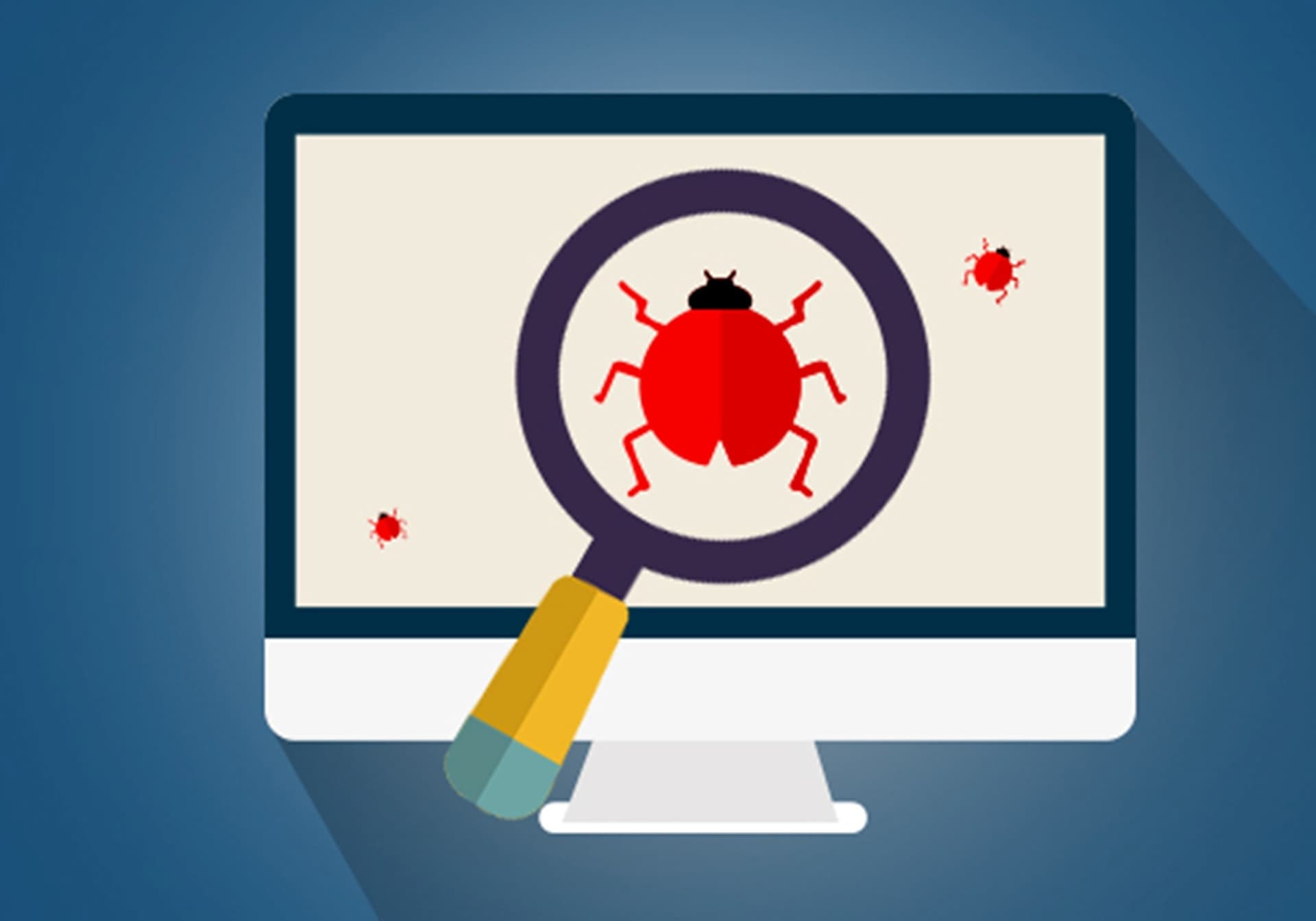 In my previous blog post I introduced my work to improve Rust's support for RISC-V Linux systems. Since then I have fixed a couple of interesting compiler bugs. This blog post describes my process to track down these issues; explains some rustc internals; and discusses movement in the broader Rust community regarding RISC-V. 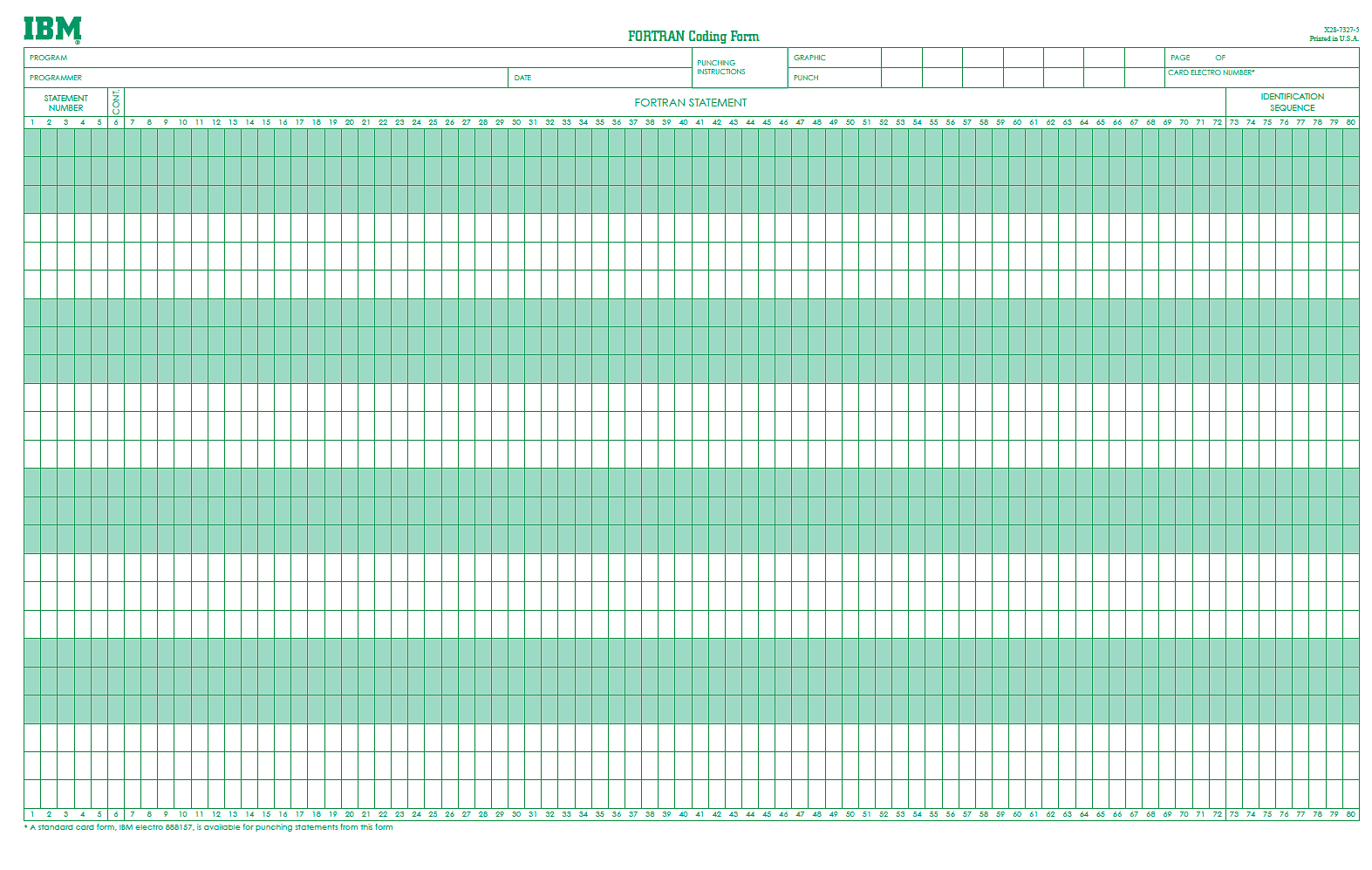 Passing the age of retirement: our work with Fortran and its compilers

Fortran will be turning 65 this November and, though the programming language may conjure up images of punch cards and room-sized computers, it is certainly not dead. Originally developed by IBM in the early 1950s for scientists and engineers, it found early success with the target audience and is still being used today.