The challenges behind electric vehicle infrastructure

In 2019, electric vehicles accounted for 7.4% of total passenger car registrations in the UK. For an ever-more environmentally conscious population, this presents a very low number. Electric vehicles are often seen as a next step, or even a solution for greener transportation. Indeed, electric vehicles are becoming a more accessible option for an increasing number of consumers, and getting closer to a wider public adoption.

Despite the advances made however, there remain a number of barriers that stop electric vehicles crossing the next threshold and taking a bigger share of our roads. More interestingly, the barriers I’ve found are linked with each other. Here, I’ll be looking at the improvements that are being made to make electric vehicles more accessible and the software behind the infrastructure, and why it is critical to increasing consumer confidence and therefore uptake.

The cost of entry

There’s a pretty simple shorthand to gauge the cost of the battery of an electric vehicle. Take the total cost of the vehicle and halve it.

This cost has been a major hurdle for manufacturers to overcome. The batteries themselves are very expensive to produce. Dyson had been investigating whether they could produce a commercial electric vehicle, but the project was halted, with commercial reasons cited: one of the biggest costs mentioned was the battery. James Dyson stated in his interview that by solving the technical problems around the battery, it would allow for the price of electric cars to be more in line with their petrol counterparts. That stage will be critical for the electric vehicle market. Once price, a big block for the consumer, is removed from the equation, the choice becomes more down to personal taste and style.

Moreover, the electric car could become an increasingly appealing choice as the maintenance costs for running an electric car tend to work out less than the petrol alternative due to fewer moving parts. Of course, a replacement battery would still work out as an expensive fix, but there are measures that can be taken to increase the battery lifespan, such as adopting smarter battery management. Capital One estimates that the average user can expect to save $1500 on the first 150,000 miles on maintenance. This is a good number but ultimately doesn’t go a long way to demonstrating less cost over time compared to petrol alternatives. Maintenance costs aren’t a sole solution.

The issues behind public uptake in electric vehicles don’t stop with the vehicle itself. Ultimately, there are other factors at play that influence the purchase price of the vehicle that are addressed by the supporting infrastructure. These issues act as an important barrier to public adoption. With more electric vehicle users, there is more charging, more revenue for the charging companies and therefore more potential to invest. We’ve seen the improvements to batteries and the potential impact. How can the infrastructure keep in line? 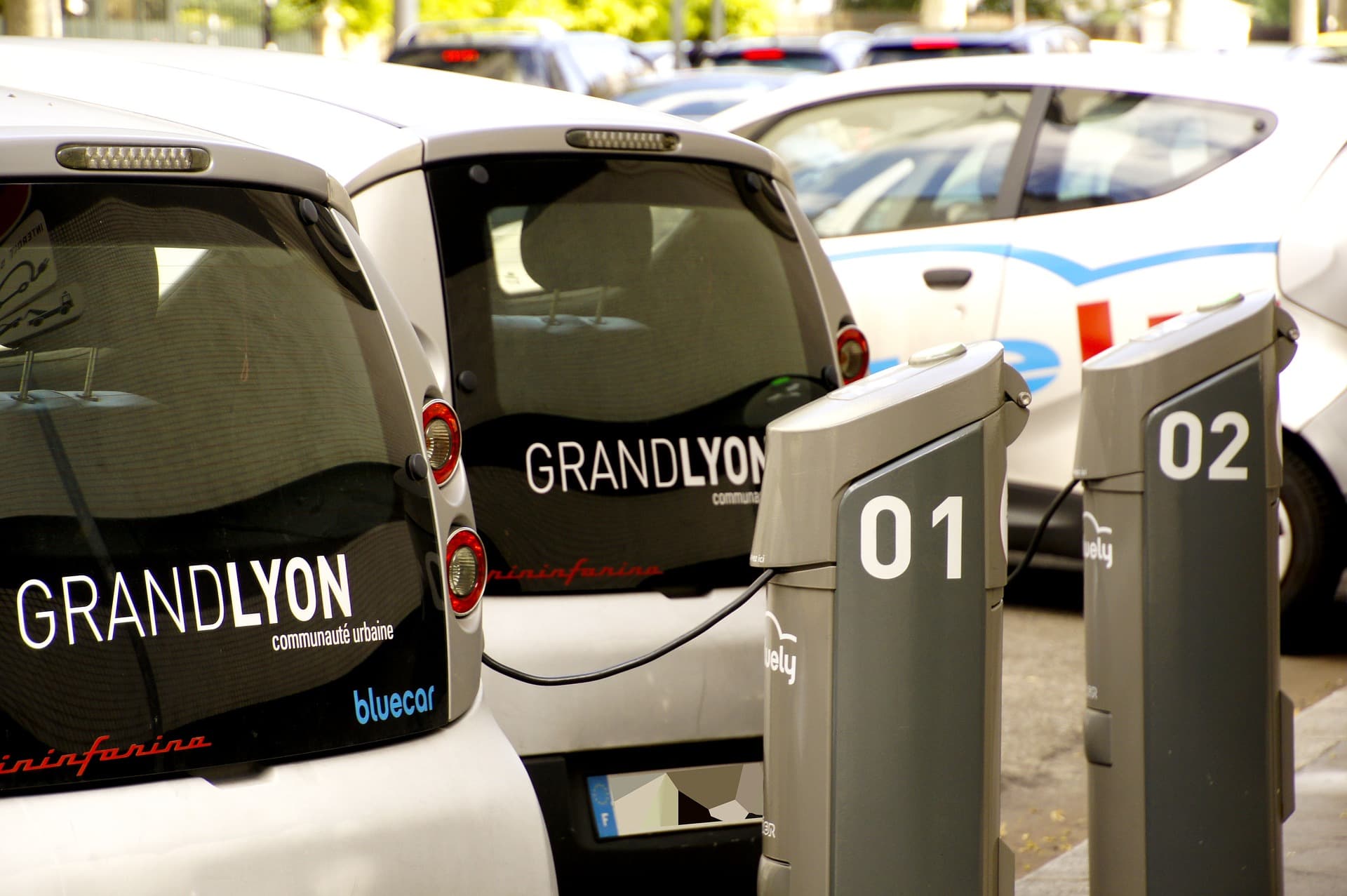 There are three main levels of electric vehicle charger that I am focusing on here.

This type of charging equipment will become more useful for consumers who cover larger distances in their vehicle each day. While some consumers upgrade their home EVSE to a level 2 EVSE, these are most commonly found in public spaces like private car parks. These can be around 4 times faster to charge, recovering a 124 mile range in around 5 hours.

These chargers are your rapid chargers; significantly faster to charge your vehicle than a level 2 charger. Like the level 2, they can be found on motorways, as well as in a number of other commonly accessible places such as hotel car parks. These are presented as a faster alternative to the level 2 charger and are most used by motorists during a break in a journey, to recharge without having to wait for too long. However, the premium product demands the highest price. This can be linked to a combination of surge-pricing for electricity being higher, greater equipment cost and maintenance investment, or simply the driver paying for the convenience of the charger.

Where do we go from here?

In January 2020, an article released on bloomberg.com referred to chargers as “The final roadblock to America’s electric car future”. It doesn’t take long looking into it to see why. Problems cited include speed and cost of charging as well as the number and proximity of time efficient charging points.

A major issue for consumers with a desire to purchase electric vehicles is being able to charge at home in the first place. Without off street parking, level 1 charging would have to be done by running a cable from the house to the street. If parking in front of the house isn’t practical, this solution isn’t ideal. It also, more importantly, isn’t safe.

Aside from charging at home, the time required at charging stations is significantly higher than compared to time spent at petrol stations. On longer journeys, this means that stops need to be carefully planned in order to minimise charge time - a clear difference with the journey taken in a petrol vehicle. This requirement for careful management contradicts the idea that the car should provide the freedom to travel anywhere with ease. Although electric vehicles don’t all have a short range, you can expect that there is a large cost associated with the larger range, a symptom of the battery problem. As high performance batteries become less expensive to produce, the more affordable consumer cars will see an increase in range.

Out of 31,000 UK charging connectors listed on Zap Map, 25% are reported to be in greater London, roughly double the number in Scotland. The market is demonstrably expanding, the number of charging stations seeing its biggest increase to date between 2018-2019; but this brings questions.

Charging stations are increasingly using smart technology: contactless payment systems are effectively mandatory, in the UK and Europe, as of late 2018 and so are becoming more common. With more complex systems, there is more risk and increased threats to that system. More people will ask if the software can be trusted. With a greater number of chargers, questions also arise about repair and recovery, both for hardware and software. How are repairs managed to ensure minimal outage and in a worst case WannaCry esque attack, can systems be recovered at scale?

More and more emphasis will be placed on the quality of software behind the device. This all adds up to an issue; more infrastructure, more advanced and security conscious technology. How is it all affordable?

The expense of software

The answers may lie in approaching the technology more openly.

Open Source technologies provide an immediate solution to cutting engineering time costs and licensing fees. One brand of DC rapid charger already appears to be using Linux out of the box. An immediate benefit from using Linux over a proprietary alternative is that the cadence of updates often occurs at a faster rate due to the large number of distributed contributors working on it. This allows the technology to be able to respond more quickly to security concerns, providing patches at a faster rate. Despite the benefits listed, it’s critical that new software is integrated properly to ensure minimal disruption for consumers. If you go down an Open Source route, having experts on board is highly recommended to navigate the challenges that moving into Open Source can bring. Companies may choose to create an internal Open Source office to drive progress, or look to outsource the work to third parties.

If you search for ‘electric vehicles’ on GitHub, you get a taste of the types of technologies being worked on in public, all of which can be used as a base to work from. An Open Source EVSE product is already on the market.

A lot of the questions that have been posed in this article have likely already been answered. The trick is being able to identify the correct answer through the wrong ones. Taking these existing answers, building on them and integrating, although potentially less work, isn’t so easy. This is why having the expert advice from the start is key, to make sure that you get it right.