My experiences moving to remote working 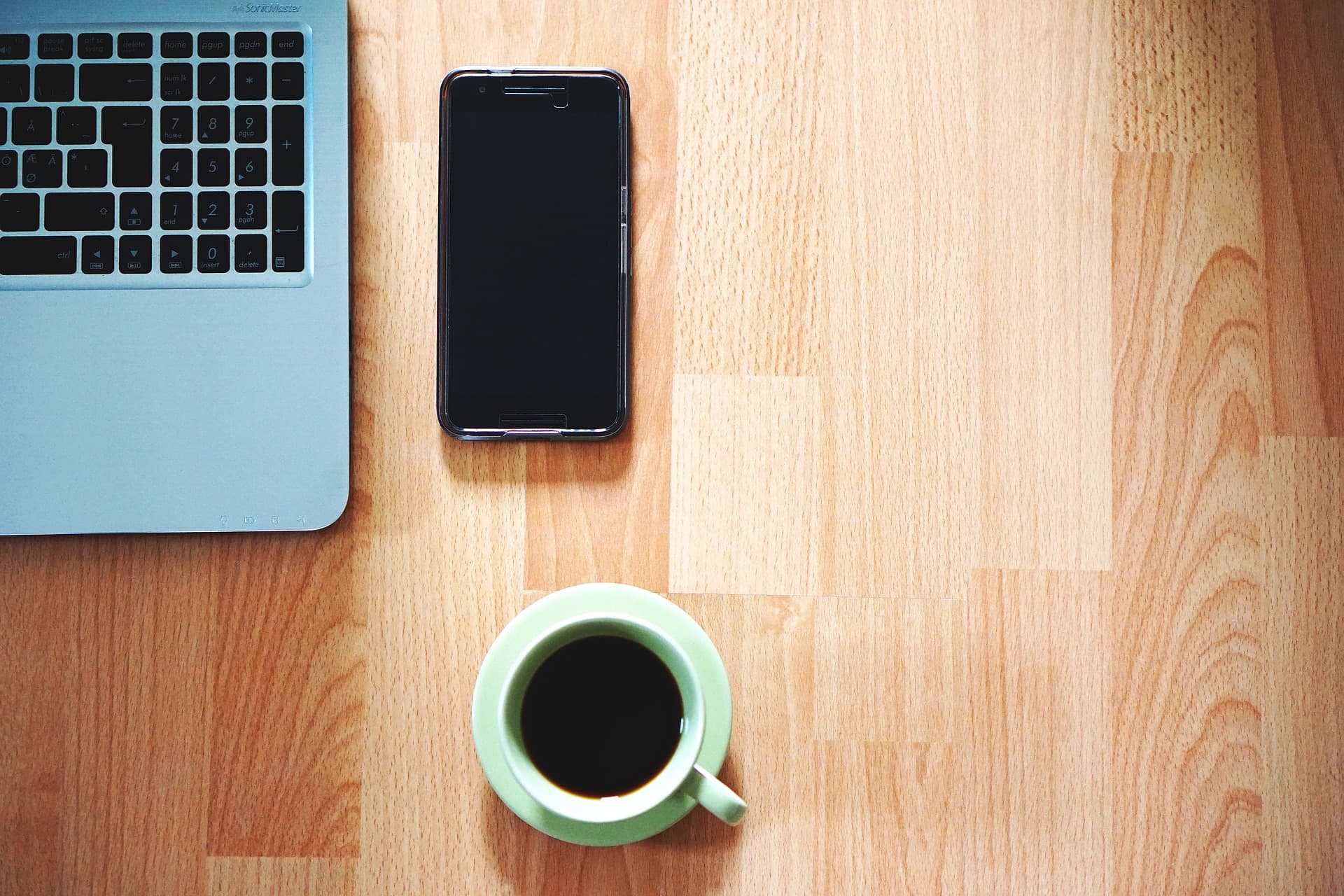 I’ve now been working at home since early March.

My colleagues and I have all adapted to be able to work at home following the coronavirus outbreak and the subsequent measures taken by the UK government and other governments around the world. This shift is one that we have all had to come to terms with quickly.

I was able to settle into the new routine well, thanks to an already flexible way of working. In this article, I’d like to go through a few things that I think have helped Codethink colleagues to be able to make a seamless transition from being a company primarily under one roof, to being under many.

When I first came into the company, I was introduced to our IRC chat system. Being well practiced using this technology has allowed us a growing company to remain connected, both whilst in our offices and on customer sites globally. Productivity has been enhanced through dedicated channels for projects, support channels and avenues for technical discussion. Having the right set up has helped to minimise the impact on our teams. We’ve been able to continue our projects with minimal disruption while the distributed office has taken shape.

An effective video conferencing solution has helped immensely. The distance becomes more obvious when face-to-face contact is removed. In addition to its use for external meetings, we began to see video conferencing integrated more regularly into our internal meetings and although it’s not the same as being in the same room, it helps to retain a friendlier feel to this new way of working.

A priority when becoming a distributed workforce was to ensure that project work was able to continue with minimal disruption. Codethink engineers work on difficult projects that are often time-critical. With the major disruption coronavirus has caused, it presented a challenge for our operations team to be able to ensure that staff had everything they needed to be able to work in a secure and productive way at home, from ensuring VPN coverage to allocating equipment to be taken home by staff.

As a result of using remote-friendly technology by default, the Operations team didn’t have as big a spike in work as it could have been. Most of their time was instead spent making sure our day-to-day work could be handled remotely at a larger scale, to ensure that disruption in our work stayed at a minimum.

Having a ticketing system set up using existing infrastructure enabled queries made to the operations team to be handled in a managed, clear and fluent manner. Having already established processes for raising tickets with the Operations team in this way, everyone was able to carry on with no adjustment required.

In the meantime, since we became distributed, Operations have been able to focus on optimising our effectiveness when remote and improving our way of working. We’ve seen updates about improvements to cloud hosting, an option for self-hosted video conferencing as well as security improvements with authentication systems. At Codethink, we use a lot of FOSS software and have been contributing to some of these projects to implement changes upstream.

I found that management leadership and support was crucial in ensuring calm in a troubling time for all.

Proactive communication on company intentions in regards to working from home and support to ensure that staff were able to use the equipment that they require to effectively carry out their work has been a calming influence on the office and the importance of clarity of communication cannot be understated.

It was apparent that the management team were on top of the changes to come and were able to plan as much as practical. Clear procedures were in place for staff to be able to take office items home and purchase new equipment, so as to ensure workplace continuity as much as possible.

Bringing the office into the home

Like a lot of companies, Codethink has its rituals. One of the most significant for us are Friday talks. This is the time on a Friday afternoon when volunteers will get up in front of the rest of the company to talk about something. It’s also the time where we meet our newest colleagues. The talk can be about themselves, it can be about something technical, or it could be anything else. It’s a time to come together, learn and it gives opportunities to practice public speaking.

It’s an important part of being a staff member at Codethink, and as such, it was important for us to find a way to make sure it could continue in a fully-distributed manner. Along with some of the engineers, I’d tested a few different options, before we settled on hosting our weekly talks through video conferencing. After drawing up some rules to optimise the experience for all, we were able to get the whole company onto the same call and after designating a volunteer as host, we were able to hold our first virtual friday talks. I have to say, it felt fantastic. Especially as, at the time, it was our first large gathering following our move to being distributed.

Since I started at Codethink, it’s been pretty obvious that the management team places a lot of importance on the welfare of the staff. In the time since then, I’ve noticed an increasing focus on promoting health and wellbeing. This has encouraged support and engagement across the company, with mental health workshops taking place and several members of Codethink volunteering to take positions as ‘Mental Health First Aiders’, supporting and informing others. Codethink has also recently hired a leader in People Management, enhancing the work on employee wellbeing, founding a company forum initiative and engaging with recognised external accreditors. This has played a key role in facilitating wellbeing support as we’ve become a more distributed workforce. The most recent initiative forms part of the Health and Wellbeing Calendar, focusing in May on National Walking Month. We have set up a steps tracker and have a company mission to virtually walk to some of the conferences we would have normally been going to.

The work done to support and engage Codethink staff in paying attention to health and wellbeing has been useful in our transition to remote work. As someone who hadn’t experienced an extended period of remote work before, I was expecting a number of adjustments I’d have to make.

A particular memory that sticks out was the last whole company Friday talks prior to moving back to work from home. With everyone aware that it would be the last time for a while that we would all be in the room together, a number of people with more experience with remote work shared their experiences and advice for those, like me, who had something to learn. It was a true example of the supportive nature of the people who work at Codethink and the care they place, not only into what they do, but those that they work with.