My experience of the MIT STAMP workshop 2020 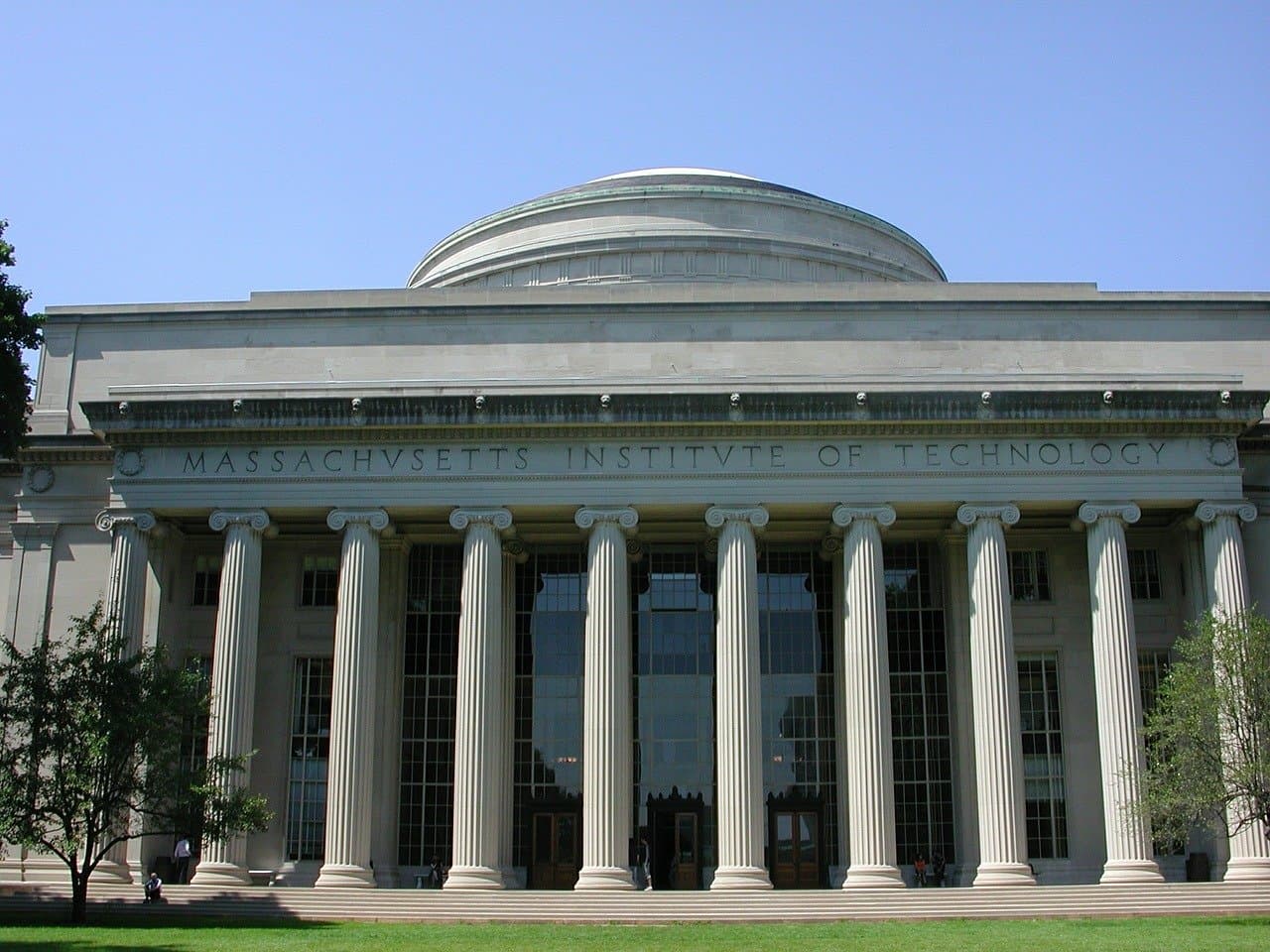 I recently digitally attended the 2020 STAMP workshop, hosted by MIT. This was originally planned to be in Boston in March, but for obvious reasons was moved. The conference was split over 3 weeks, instead of the 1 that was scheduled in March, to ensure that the talks were at reasonable times for as many people as possible. This worked nicely as it meant I could dip into the talks I was particularly interested in, and there was little impact to my week.

I found the digital workshop to be strange in comparison to in person. On the positive side, it was far more accessible. There were 2,200 people registered for the conference, over 73 countries, which is a large improvement on the number of people who attended in person in 2019. It was hosted on zoom and there were little / no technical problems for the talks that I watched. The negative was the lack of technical discussions I could have with participants, and the lack of networking opportunities. Although the chat window was active on zoom, I found it was a poor replacement for being able to go and talk to somebody in person during breaks. Along with zoom they used slido, where viewers could ask questions anonymously for the hosts to answer. Again, this was frustrating as there were several questions of interest to me, but there was no way of contacting the people who asked them.

One massive positive that has emerged from this workshop is a STAMP slack channel. I'm pleased and surprised by the uptake in this, as there seemed to be little interest in this kind of thing in the past. My suspicion is that covid has forced people to become familiar with more tools like slack. What is great to see is the STPA community forming. For too many years it has seemed like all of the STPA activities have been coordinated by MIT, so it's great to see people discussing and sharing information directly. Hopefully this will help to accelerate the use of STPA, and encourage more knowledge sharing and collaboration.

Specifically of interest on the slack channel, there are some people who have conducted STPA of medical devices (artificial pancreas systems and respirators) which we are working on ourselves with ELISA (Enabling Linux in Safety Applications). Kate Stewart from the Linux Foundation runs the ELISA medical devices group, and has been in touch with various people who are keen to get involved and review / collaborate on our analysis which is great. There is also interesting talk on a cloud computing channel around STPA for software systems, and there are some large software companies like AWS and Netflix taking interest which is great to see.

It's worth noting that I saw the work we did with MIT on the Apollo autonomous driving platform came up a few times, mainly in John Thomas' intro slides, his presentation on STPA mistakes (we were the good example) and Michael Schmid's thesis appears to make use of the work we did (Michael worked with us on the project briefly).

Talks and Points of Interest

There were many talks, including a few sessions of short 15 minute talks, so I've highlighted the ones of particular interest. In general though, I have two main concerns that keep occurring at STPA events. The first is that there feels like a lot of "preaching to the converted". Most of the effort is trying to convince everyone of how great STPA is. For those of us who use it already, this gets a bit dull, and I'd be much more interested in more advanced technical talks on its use. This leads into the second problem, that so much of the work is IP protected, so there is still a major lack of detailed work in the public, and the talks largely don't go into many interesting details.

However, some interesting points / talks that came up:

This workshop has highlighted just how popular STPA is becoming, along with the many gaps there still are in it's practical use. I think in particular the field of STPA with software has large potential, and Codethink still appears to be at the forefront of the activity here.