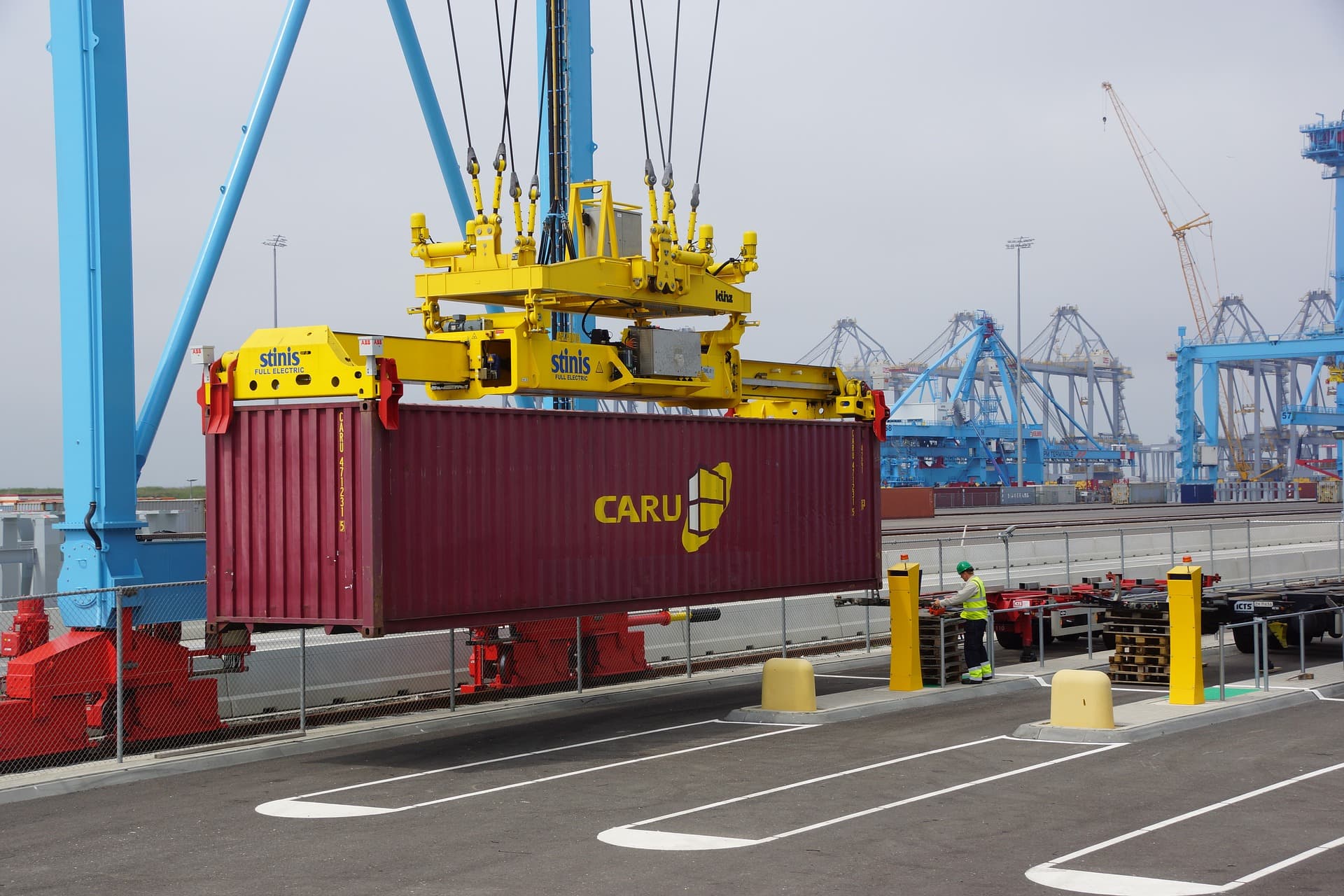 We’re excited to see that Red Hat has decided to offer flatpak runtimes for RHEL with a ten year security fix plan.

An in-depth explanation of flatpak and runtimes is beyond the scope of this article (and anyway, Owen’s post does a better job than I could) but in basic terms, a runtime allows us to bundle up a set of software dependencies into one file, which can then be easily and safely deployed without affecting/compromising host systems. It allows us to minimise the effects of “dependency hell”.

Red Hat’s approach will clearly help to reduce the long-term maintenance burden for RHEL users who are unable or unwilling to upgrade their applications. It’s a serious commitment, since the cost of ensuring backwards compatibility can rise significantly as the years roll by.

The approach taken on the community-supported runtime freedesktop-sdk focuses on binary compatibility and frequent updates using CICD. Each release is supported for two years, with a strong emphasis on keeping up-to-date with upstream and helping the upstream developers to address incompatibilities as easily as possible.

Codethink’s experience on upgrading vs super-long-term backporting is that it’s normally much cheaper and easier to keep doing the maintenance/updates on a regular basis, rather than sticking with old versions as upstream moves further and further ahead. Red Hat’s team is extremely experienced and clearly capable of making this model work, but we’ve seen many situations where a platform provider has failed to consider the long-term implications of sticking with a specific software release.

From our point of view it’s a bit like maintaining a house, or a car… if you do the servicing regularly you’re much less likely to suffer an unpleasant surprise later.

In one classic example, we worked with a client struggling keeping their production systems live with an out-of-date kernel maintained by a full time team of thirty people. Just by upgrading and moving to a regular update model we were able to save more than 90% of their ongoing costs. Get in touch if you’d like us to help you save money too! :-)