Codethink has been collaborating with British Cycling technical staff to develop an innovative telematics system to measure performance of their athletes in training for competitive events. This system seeks to improve the recording and analysis of raw data and will aid training progress of British Cycling in preparation for the Olympics in Tokyo 2020.

“When British Cycling first approached Codethink, they were having trouble maximising the efficiency of their embedded logging hub. Sensors were placed on the training bikes, this is used to capture live data during use, such as cadence and torque.

Codethink engineers worked with engineers from British Cycling to redesign firmware on their central hub, identifying the best way forward and resolving the issues that were found. The sensors were now also able to operate on tandem bikes for the paralympic athletes, allowing for data analysis that was previously unfeasible.” 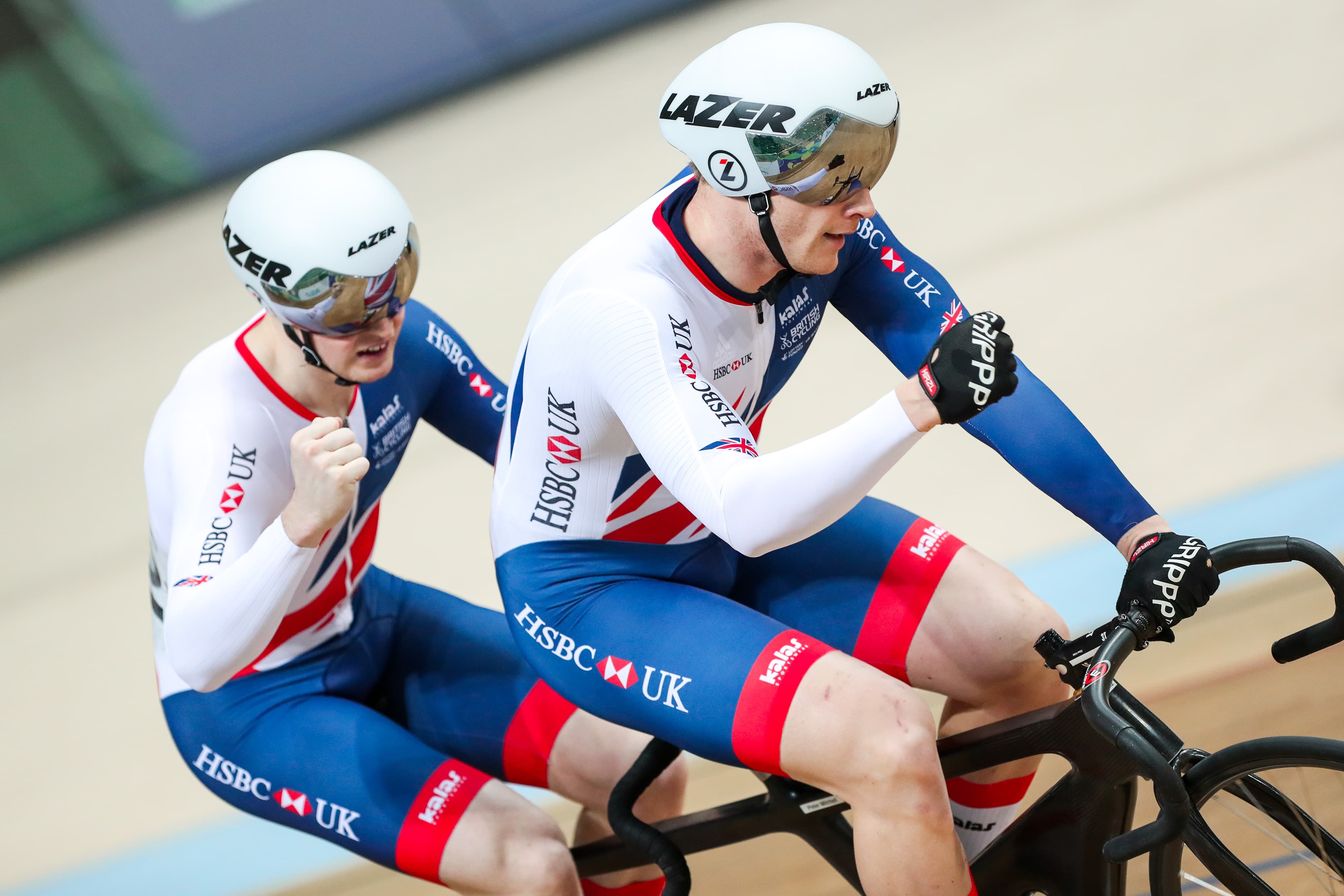 “We use world-class products in all aspects of our work, and Codethink have been no exception.

In competitive sport at this level, small details make a huge difference. And because our athletes’ successes are often measured in hundredths of a second, we need to make sure we are doing everything we can from a coaching perspective to help them achieve a performance edge. Technology is vital to this process. The new systems upgrade developed by Codethink not only enables us to better understand our athletes’ current limitations, but it also allows us to maximise their potential by helping them push beyond those boundaries.” 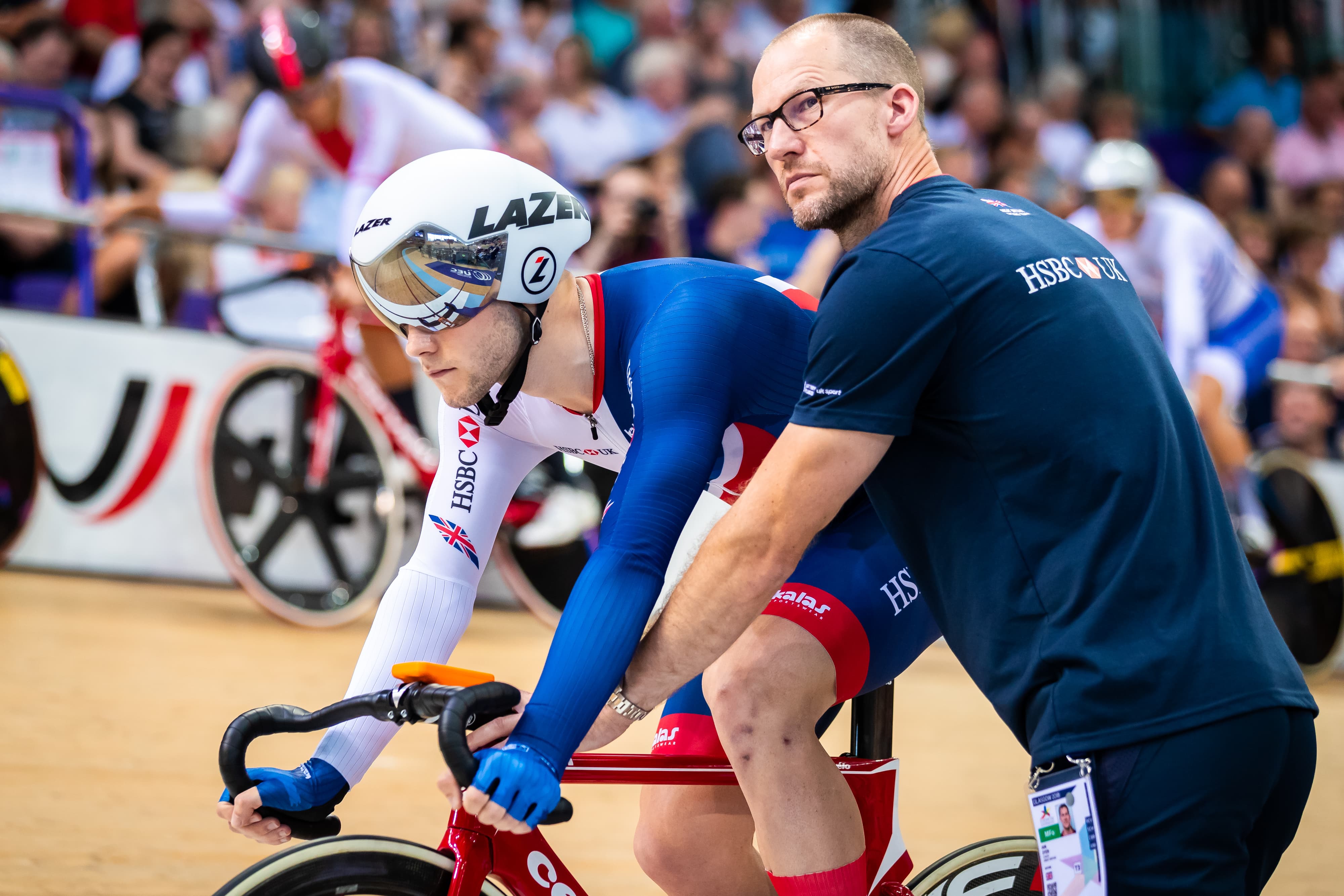 "Working with Codethink allowed us to actualise the use of a cutting edge technology that we had been attempting to implement ourselves for an extended period of time without success.

The upgraded data-logger will provide access to more detailed cycling data the likes of which we don’t believe is available to any other federation worldwide. When we commenced the project we hoped only to achieve the desired functionality, but Codethink along the way dissected and restructured some of our tired and messy code and to a level that we are very happy with. The code base is now more structured, maintainable, readable and extensible thanks to their careful design and experienced adaption.

We are hoping that these new data streams will translate to new performance insights for Tokyo 2020."